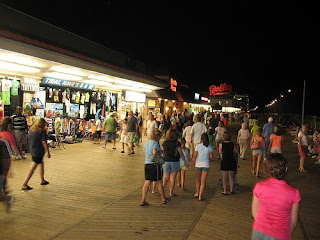 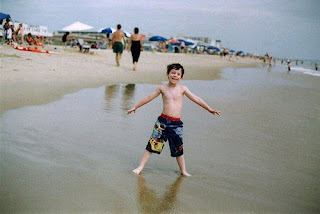 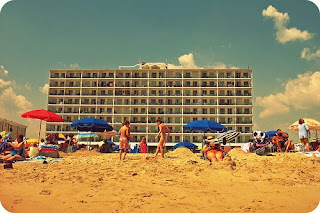 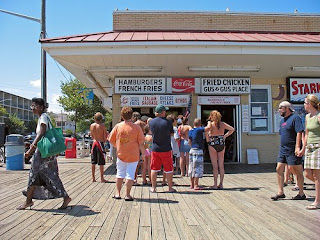 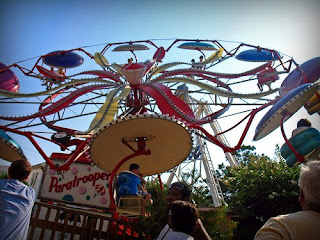 You need an iphone! I know someone who invents really cool apps.